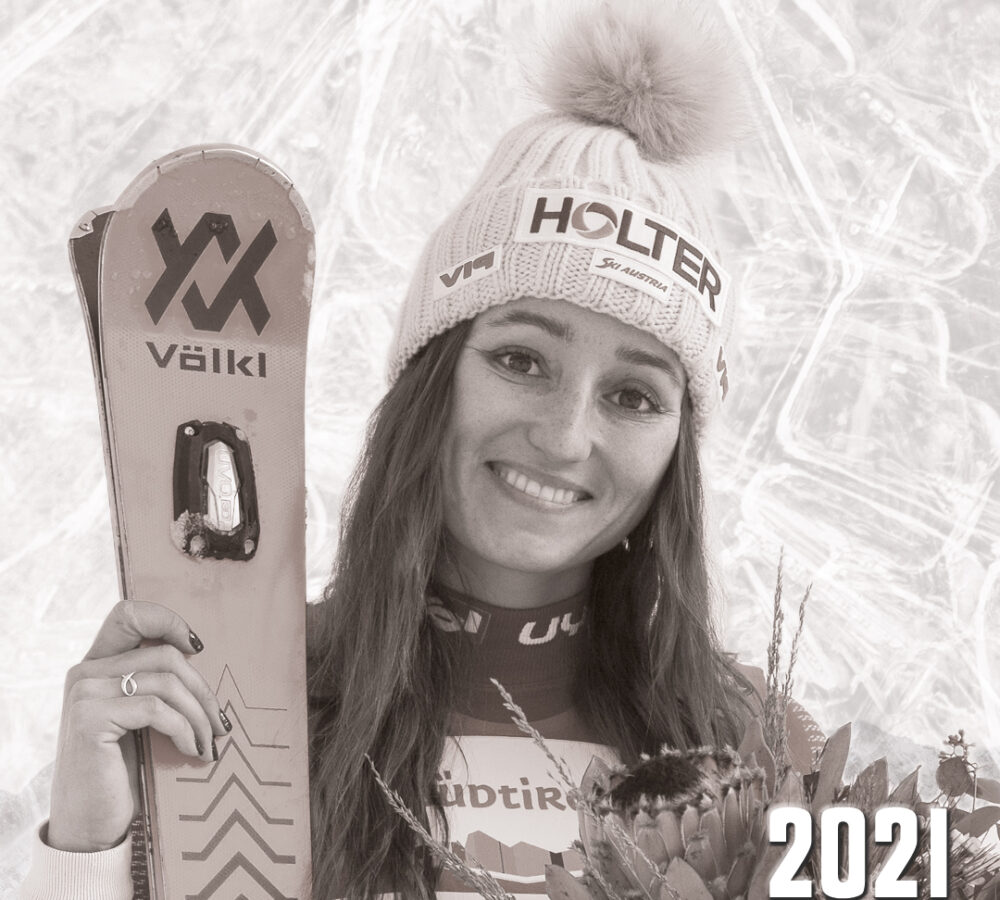 Chiara Mair comes from Götzens near Innsbruck and competes for the local ski club. After competing against top young athletes in junior races like the Trofeo Topolino as a child, a period marked by injuries began for her. She made her European Cup debut in January 2015, where she was able to establish herself with several podium finishes over the years. In the World Cup, Chriara competed for the first time in the Flachau Giant Slalom and has already finished in the top 10 6 times. She celebrated her first European Cup victory here on the Goasleitn. 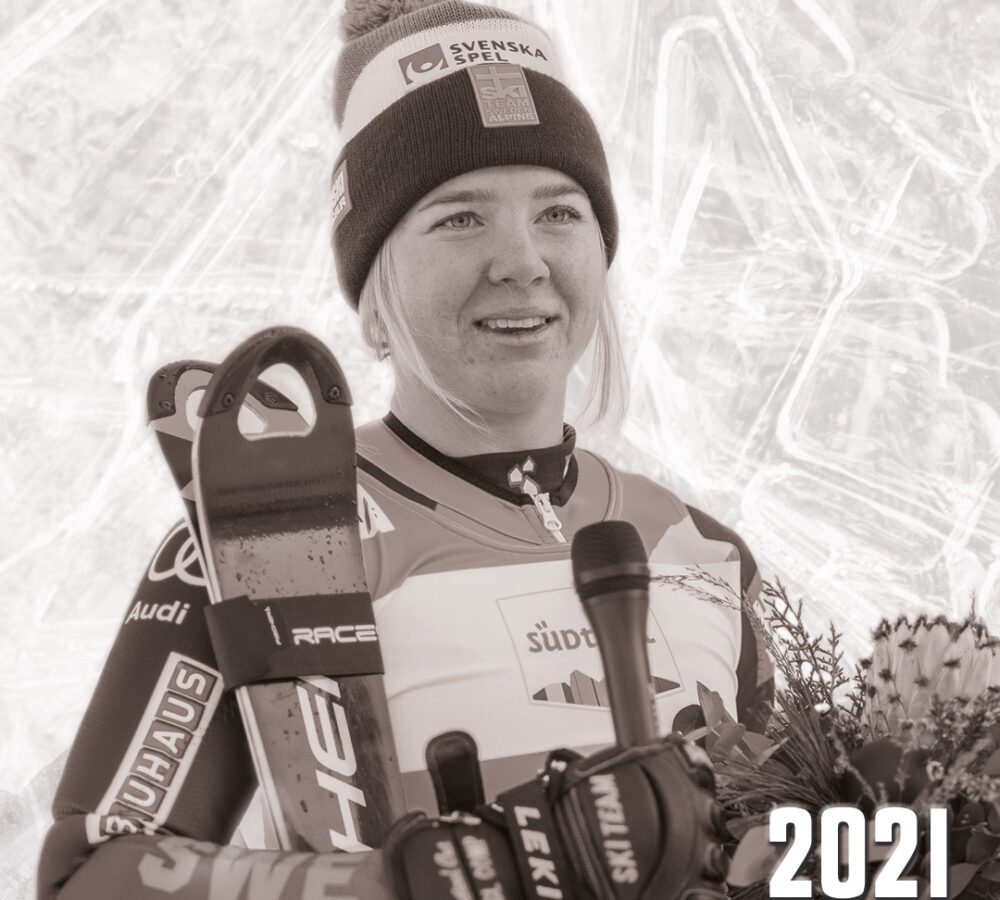 Elsa Fermbäck grew up in the village of Vemhån in Härjedalen municipality and competed in her first FIS races at 16. She made her European Cup debut in the Trysil Giant Slalom in December 2016 and competed in the World Cup for the first time in Levi in November 2018. Her first European Cup victory came in January 2021 in the Vaujany slalom. In the World Cup, her best result so far was 14th place in the slalom in Åre in March 2021. 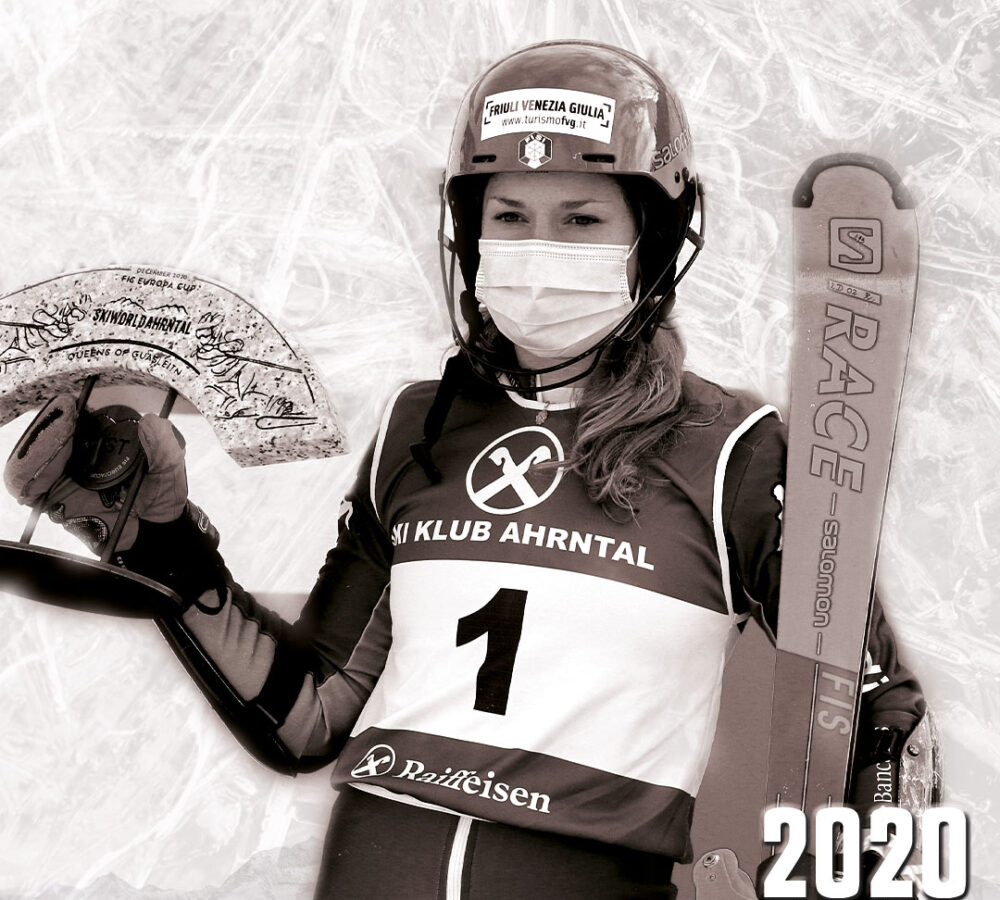 Lara Della Mea was born in 1999 in Tarvisio, Italy. She competed in her first FIS races at the age of 16. In 2017, she won the bronze medal in the slalom at the European Youth Olympic Festival in Erzurum and achieved tenth place in the giant slalom at her first Junior World Championship in Åre. In 2018, Lara made her World Cup debut in Sölden (giant slalom). A year later, she won the bronze medal with the Italian team at the World Cup in Åre. In 2020, Lara won the first Europa Cup slalom race on the Goasleitn piste in Ahrntal and the silver medal in the second race. 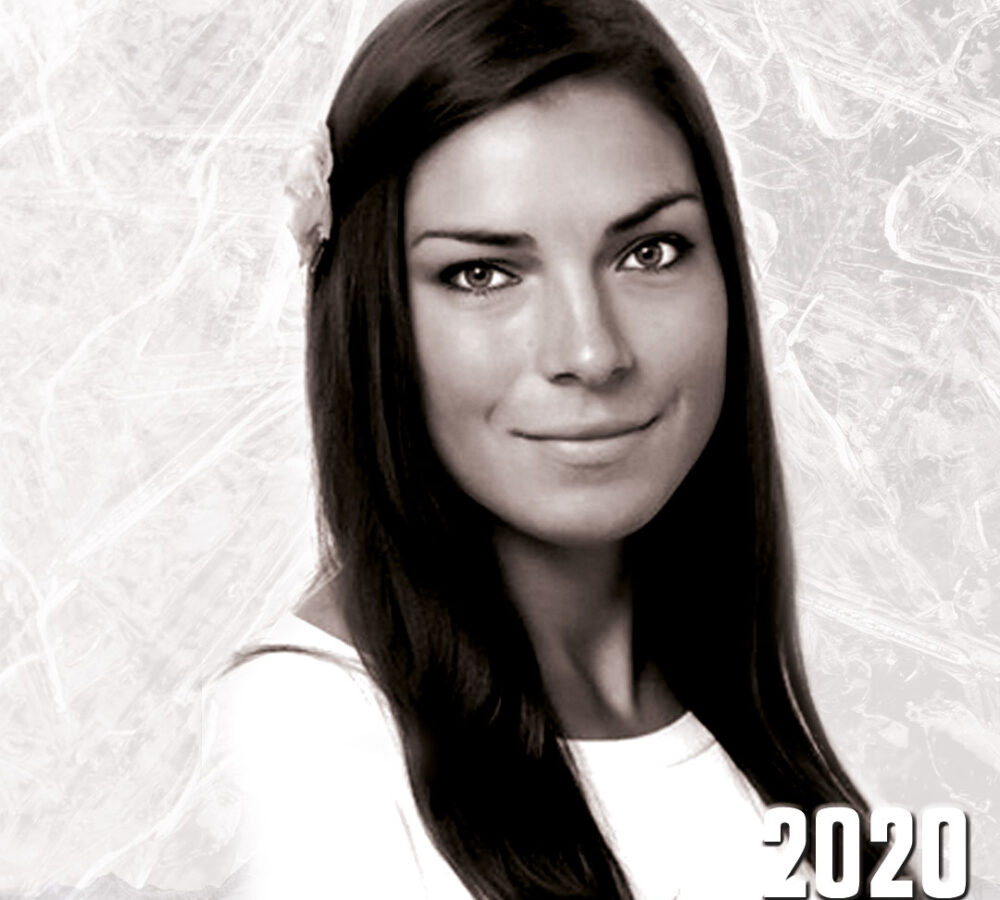 Martina Dubovská was born in 1992 in Třinec, in the former Czech and Slovak Federative Republic. A multiple Czech Champion title winner and World Cup participant, she started competing at the age of 15 and soon celebrated her first victories in Australia. In 2013, she won the slalom bronze medal at the Universiade in Pozza di Fassa. So far, Martina has participated in two Winter Olympics: Sotchi in 2014 (22nd place in the slalom) and Pyeongchang in 2018 (9th in the team race, 29th place in the slalom). In the World Cup races, she scored four placements in the top ten. On the occasion of her 54th Europa Cup race on the Goasleitn in Ahrntal, she won the second slalom race.